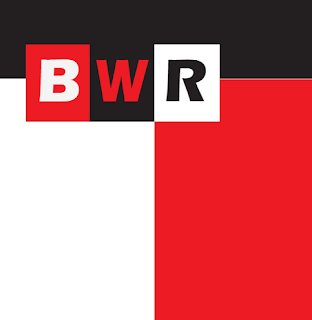 In a continuum of luminance from complete darkness to pure white, the first logical color frequencies are red and orange hues, and I am applying them in various transfer modes over a low-contrast, desaturated base image.

I'm interested in the visual perceptual biases with respect to color preferences and choices. The logical answer to the question "After white black and gray, what would be the next logical color?" I am presuming that the answer would be a unanimous--red. This has cultural implications as well, with a wide range of affordances to the appearance of red, and what it may connote, e.g. life and death (when mixed with black) and love/affection (pink) when mixed with white, political ideology/repression, and so on.

View all artworks in the Black White and Red series

Other designs in BWR ("Arty Apparel") 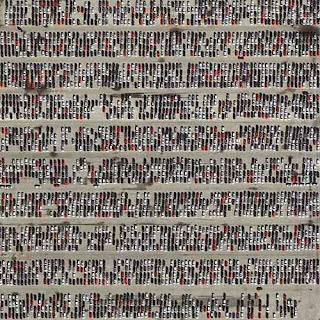 In aerial views of parking lots one typically sees car colors that are some shade of black, shades of gray, silvers, and various shades of red. Shades of blue still exist but are less common. The gamut of car paint colors in the 1960s and 1970s was somewhat more varied, with bright yellows, greens, and purples, but the range was still primarily the black, white and red shades. 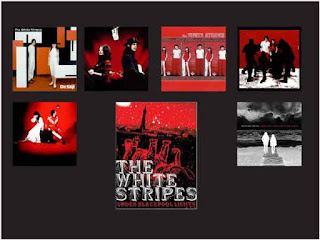 Gazing at this very narrow band of frequencies creates interesting afterimage effects in the eyes, such that black or darker areas "burn" into red areas. 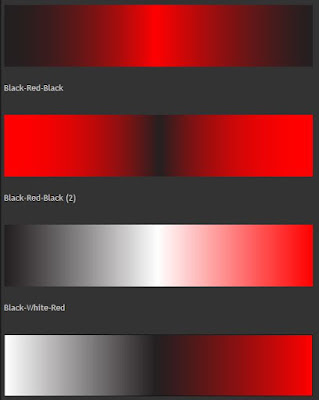