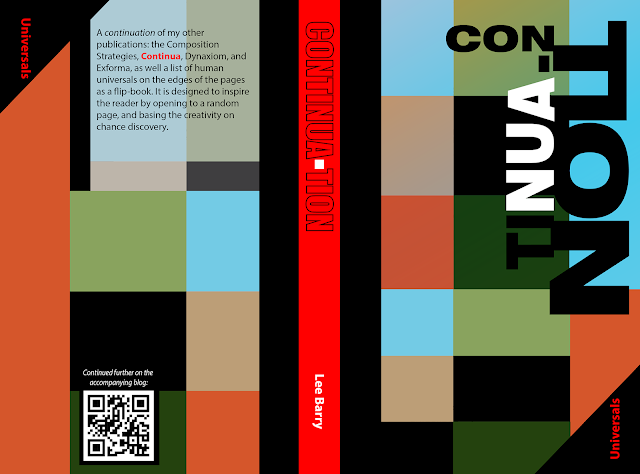 Now available in paperback at Amazon

This book is a literal continuation of other extant material:  Continua (Ordering as a Cognitive Pattern), Dynaxiom, Exforma, as well as the Composition Strategies, designed to be a flip-book for serendipity, not for linear reading, although I have included an appendix at the back of the book (as a continuation), which includes selected essays from Exforma.

I have also included a list of human universals at recto upper-left and verso lower-right of each page spread  (as delineated in the book Human Universals by Donald Brown), also for the purpose of fortuitous discovery.

The book will also continue on in future editions, each with a different spine color following “ROYGBIV”, the sequence of the light spectrum colors from low to high: red, orange, yellow, green, blue, indigo and violet, with perhaps black and white to “bookend” the set. 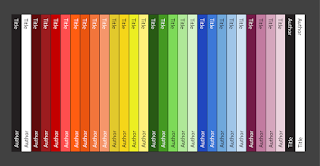 As of this first edition, it is undetermined what format the future editions might include. The number of pages will remain exactly the same, such that pages in different volumes can coincide in some fashion. For example, pages A50 and B51 could be a poem of 12-16 stanzas that could span the remaining 6-8 volumes, or a series of photographs documenting the evolution of a place chronologically, across all seasons, or portraits of a character in various stages of life, all organized by the Universals at the edges of the pages. Some editions, but not all, will have both a paper and e-book version. For example, one may be only electronic with embedded videos and other natively-digital content.

Possible topics for the Volumes:

If you want to contribute to future volumes, please contact me at:

Spreadsheet of Universals used in the book:

Per the text by Donald Brown, Ordering is a cognitive pattern is a human universal. This entire book uses this one Universal by continuing (extending) other books, in which it may take various forms: pieces of music, 2-D work of all kinds, sculpture, installations, performances, and so on. It is a way of “hyperlinking” one thing to another. Consider the analogy of an L-shaped sculpture, with the angle portion buried deep in the ground with each end sticking up. It appears to be two separate objects, yet they are related by the part that’s hidden, whether that segment physically exists or not. Similarly, two related pieces of information can be conjoined, whether or not we see the integral whole: accessing one end accesses the entire piece. The farther apart the two ends are, the deeper the structure that is buried in the ground, whose antipodes could be thousands of miles apart and thousands of miles into the earth. In an abstract sense, the universal of continua allows for its extension well beyond the book, with the book serving as its hub or primary access point. 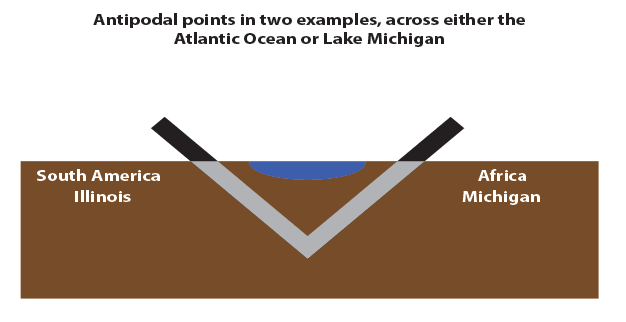 As Dr. Bernard Breitman asserts in his book Connecting With Coincidence, there are “tunnels” that lead from one thing to another, but they have to be prepared beforehand. There is always a connection nearby, and sometimes will not be apparent, perhaps due to “degrees of separation”, and that preparation may make them more apparent. In a Course in Miracles it states that “minds are joined; bodies are not”, i.e. primed to take the same psychological and/or spiritual pathways, even if not physically connected.

“Oprah wasn’t the only one hunting for the role of Sophia. Quincy Jones’s behavioral unconscious led him to find just what he was looking for by scanning the TV programs in Chicago. Psychic tunnels being bored from two separate minds became connected. Reciprocal needs were fulfilled. Oprah did much work to prepare herself for the nod. She was ready for the call.” (Connecting Coincidence, p. 182)

Various artists have used “path” or “road” metaphors to add cohesion to their works. Carl Andre thought of his sculpture as a road:

“my idea of a piece of sculpture is a road...a road doesn’t reveal itself at any particular point...roads appear and disappear…We don’t have a single point of view for a road at all, except a moving one, moving along it.” 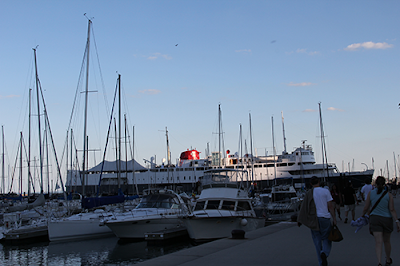 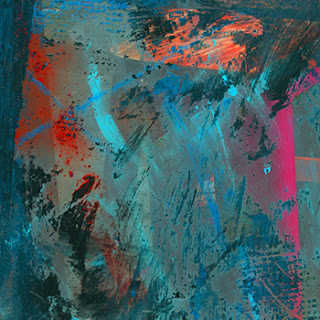 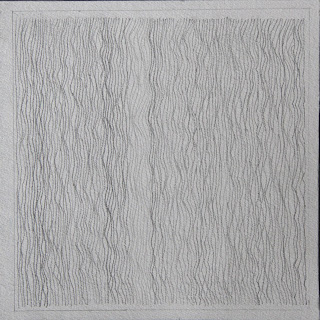