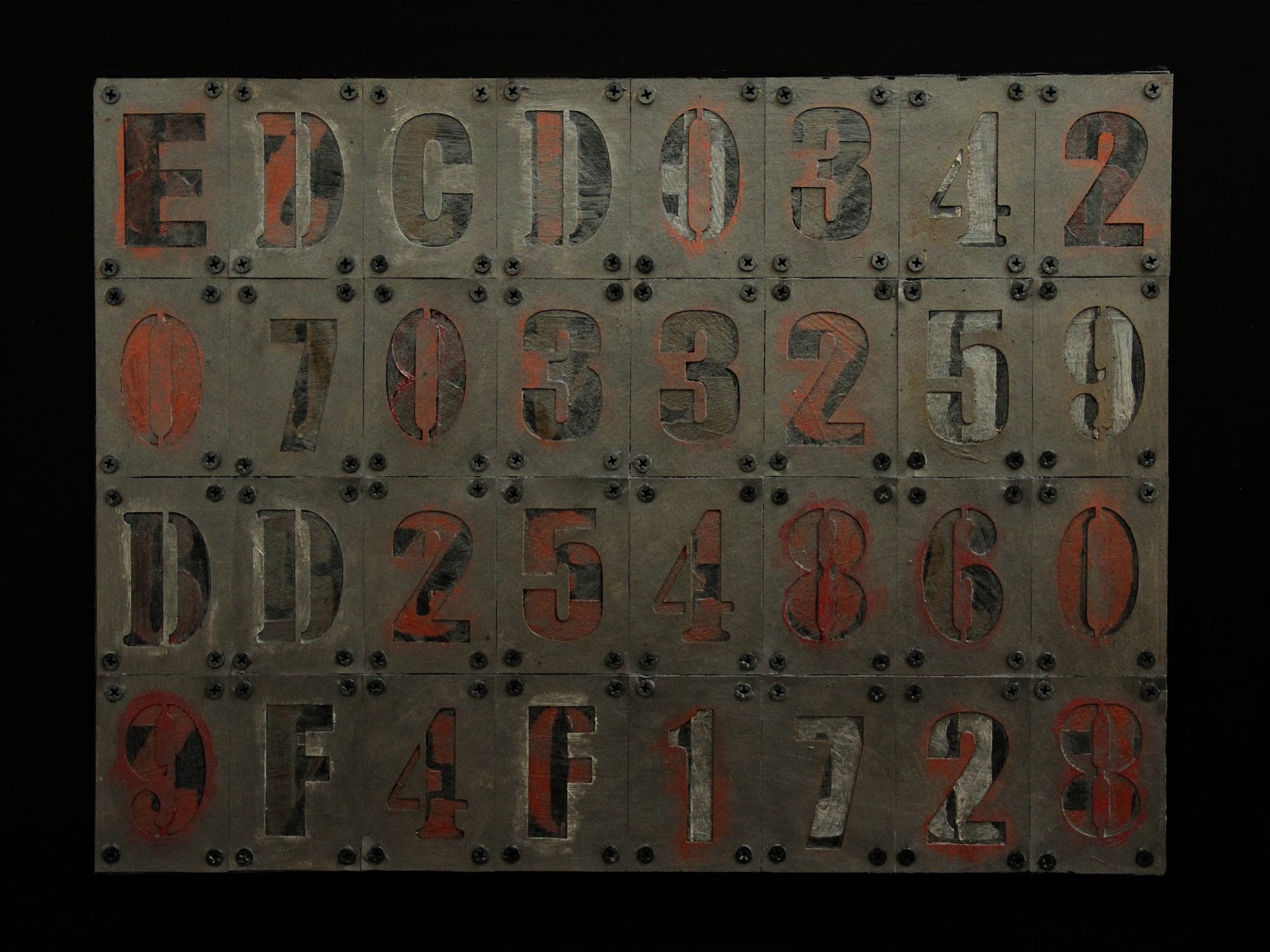 Second in the 'Hash Art' series, using the MD5 Hash:  EDCD034207033259DD2548609F4F1728 (in an 8x4 grid) as the digital "fingerprint" for the original Three Laws by Isaac Asimov: A robot may not injure a human being or, through inaction, allow a human being to come to harm; A robot must obey the orders given it by human beings except where such orders would conflict with the First Law; A robot must protect its own existence as long as such protection does not conflict with the First or Second Laws.

You can test the code by copying/pasting this block of text exactly into the Hash Converter:

A rule of four colors was used: