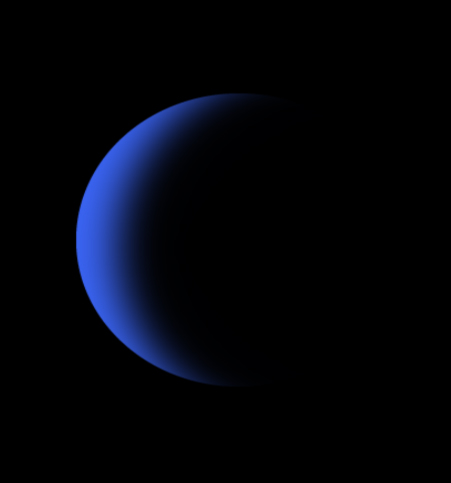 A 30-minute virtual eclipse, with a black disc slowly passing in front of a bright blue disc. The soundtrack is a collage from individual tracks from Miles From Mars ("Hot Blue Star") and out-takes from Atmosphere Generation projects. Can be experienced as audio or video alone. Looks great on widescreen as ambient artwork, set to loop continuously.

When shown in a gallery, the room is totally dark from approximately 13:00 to 15:00, then the sliver of light begins to emerge on the right of the disc.

The audio is installed with 3-4 players (6-8 speakers) running on shuffle play.


An alternate compilation of music to go with the animation made specifically for the 2017 Eclipse. 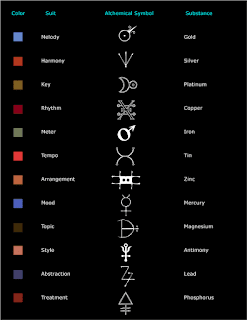 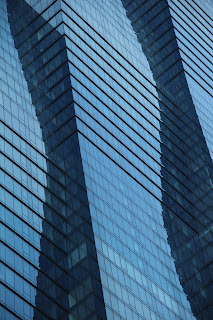 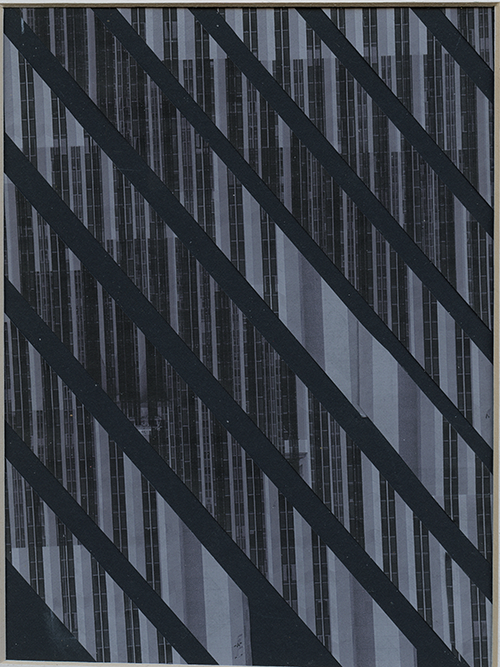 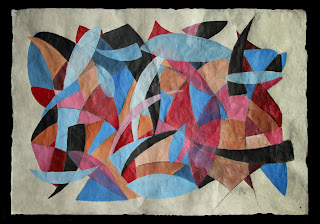