As a part of the "Just" Series, Cloud 17 is a photo collage of just cloud elements from 17th Century Dutch painting, printed from a digital file in the Cloud on 12"x72" Habotai (China Silk)

The primary conceptual element of the work is that the pristine original resides in the Cloud (image is currently on a Google server), and that it can be worn as a garment with attributes that exist on the internet as a digital object.

Another variant in progress is to embed "smart" elements into the fabric, using the same pristine digital original, with "threads" of merchant capitalism that go back to the 17th century.

"Fabrics and clothing offer the richest and most diverse source of artifacts for the historian seeking to understand the role of history of color in a given society. All the questions concerning colors role in society can be examined through cloth: the chemistry and techniques of dying, the trade in color producing substances, colors impact on the economy, and financial constraints of color production, as well as social categories, ideal logical constructs, anesthetic preoccupations. Fabrics and cloth lend themselves perfectly to interdisciplinary study...." (Blue: The History of a Color)

At the turn of the 17th century, the Netherlands was the center of the modern world. The Dutch East India Company, the world's first multinational, was funded by the bank of Amsterdam, the world's first central bank. Trade from as far away as Japan passed through the Port of Amsterdam and the city featured the first full-time stock exchange. The Dutch East India Company was far from an enlightened cosmopolitan actor in Asia, eight use military force to negotiate favorable trading terms with the people he colonized. But Holland itself developed a reputation for connection, tolerance, and success. The Dutch Golden age was in part an accident of history. Spain's invasion of the Low Countries during the 80 years war drove wealthy merchants and weavers from Antwerp to Amsterdam. But the largest factor in the Netherlands success may have been religious tolerance. As Catholic kings in Spain and France crackdown on nonbelievers and their lands, Protestants, Anabaptists, and Jews flocked to the Netherlands, bringing wealth, skill and intellect. By allowing religious minorities to homeland and property and to worship freely, the Netherlands attracted heretics from around the world. Some of them build great commercial empires, other academic institutions like the University of Leiden. (Rewire, p. 263) 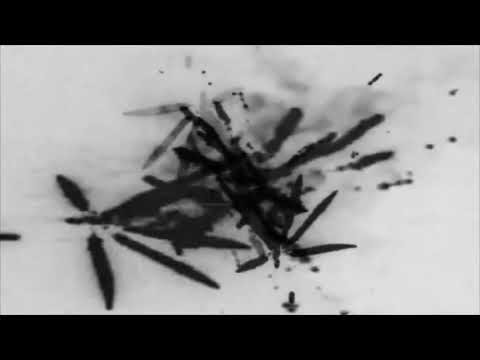 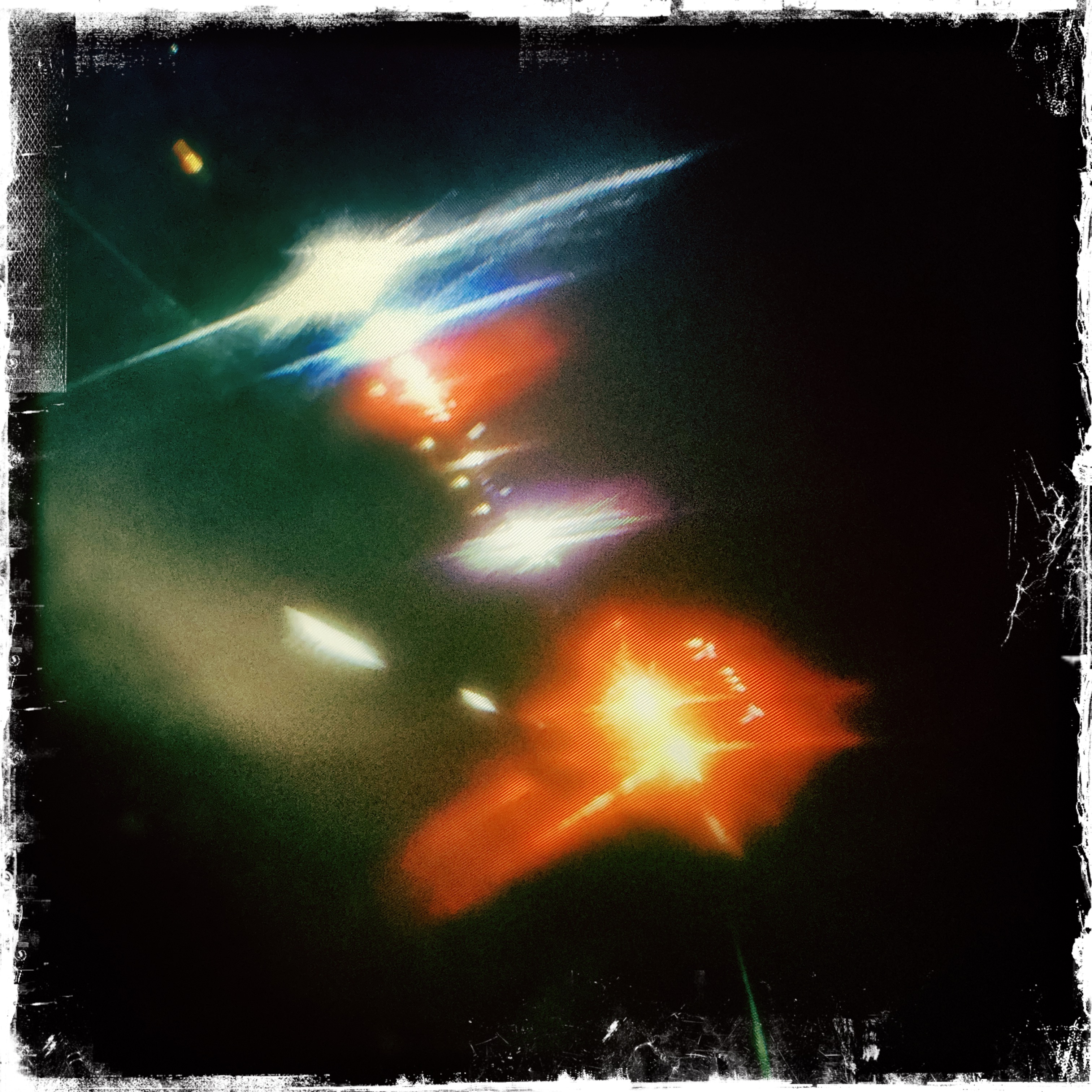 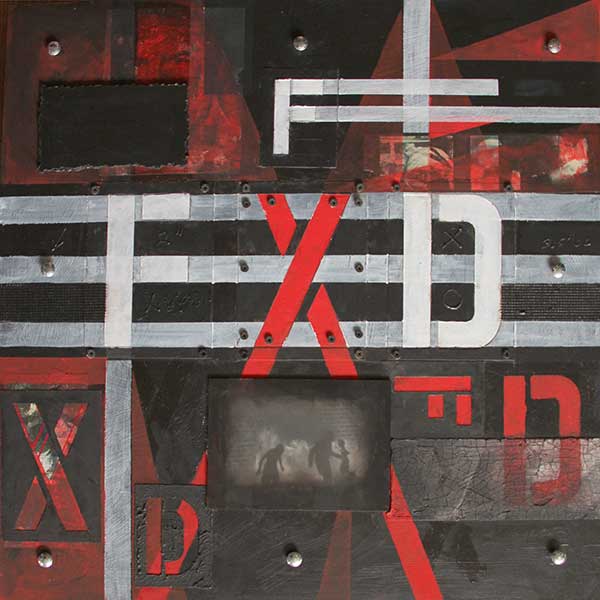 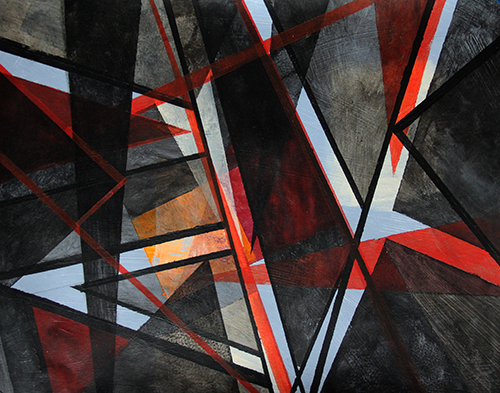