Don't take photos, use them.

Photographism was a word that emerged in the late 1980s when the work of Robert Heinecken became known. It is simply making art with existing photographs. It was also done in the 1970s by artists such as Richard Prince, Martha Rosler, Sarah Charlesworth, Isa Genzken, and others--now known as the Pictures Generation.

Once the essence of a snapshot becomes ordinary, what else can you do with photography? Recontextualize it. 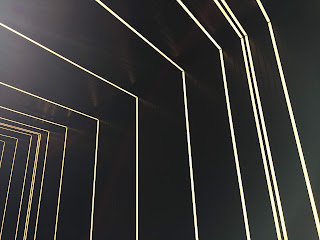 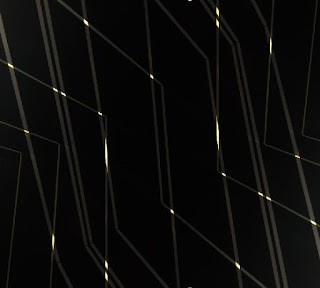